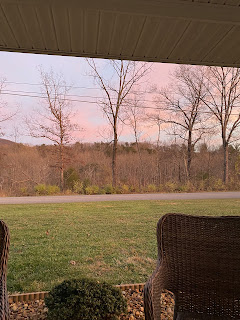 Well, HELLO :) Here is an update on the financial situation.

So much has happened since I last wrote.  Currently, I am living back with my youngest daughter in Crossville.

We raised $1,400 on GoFundMe for David’s funeral.  From those funds, $900 was from David’s former employer, and the rest was from my friends and family.  David had filed disability a year before his death, so his attorney said our daughter might get the back pay owed to him if it is approved.  Then we found out the back payment will have to be split between all his children, and it would be January or February of 2021 before we will even know.  It’s not right, but it’s the law in Tennessee.  I had already taken down the GoFundMe because I thought I would be able to pay it off.  So I told the funeral home I would pay $150 a month for now.

If you would like to help, I have Venmo, Cash App, and PayPal, which charge much less compared to GoFundMe.  GoFundMe takes a fee from every donation.  Also, you can make a payment to the funeral home directly.

I will write more later.  I have so much to share with you, but right now, I am emotionally, physically, and mentally exhausted from the last 60 days.